The Power of the Dog Film Screening + Q&A

RIBA is partnering with Rooftop Film Club to host outdoor screenings and Q&As at the Bussey Building in Peckham throughout June.

Director Jane Campion’s The Power of the Dog is a tale of repression and longing, set in the barren plains and mountains of 1920s Montana. The Oscar-nominated production design creates a place of sparse, minimal domesticity, mirroring the alpha-male persona of rancher Phil Burbank - played by Benedict Cumberbatch. Into this hyper-masculine environment, comes Rose, the new wife of his brother George, and her young son, intrinsically altering the fragile hierarchy of the siblings’ relationship. 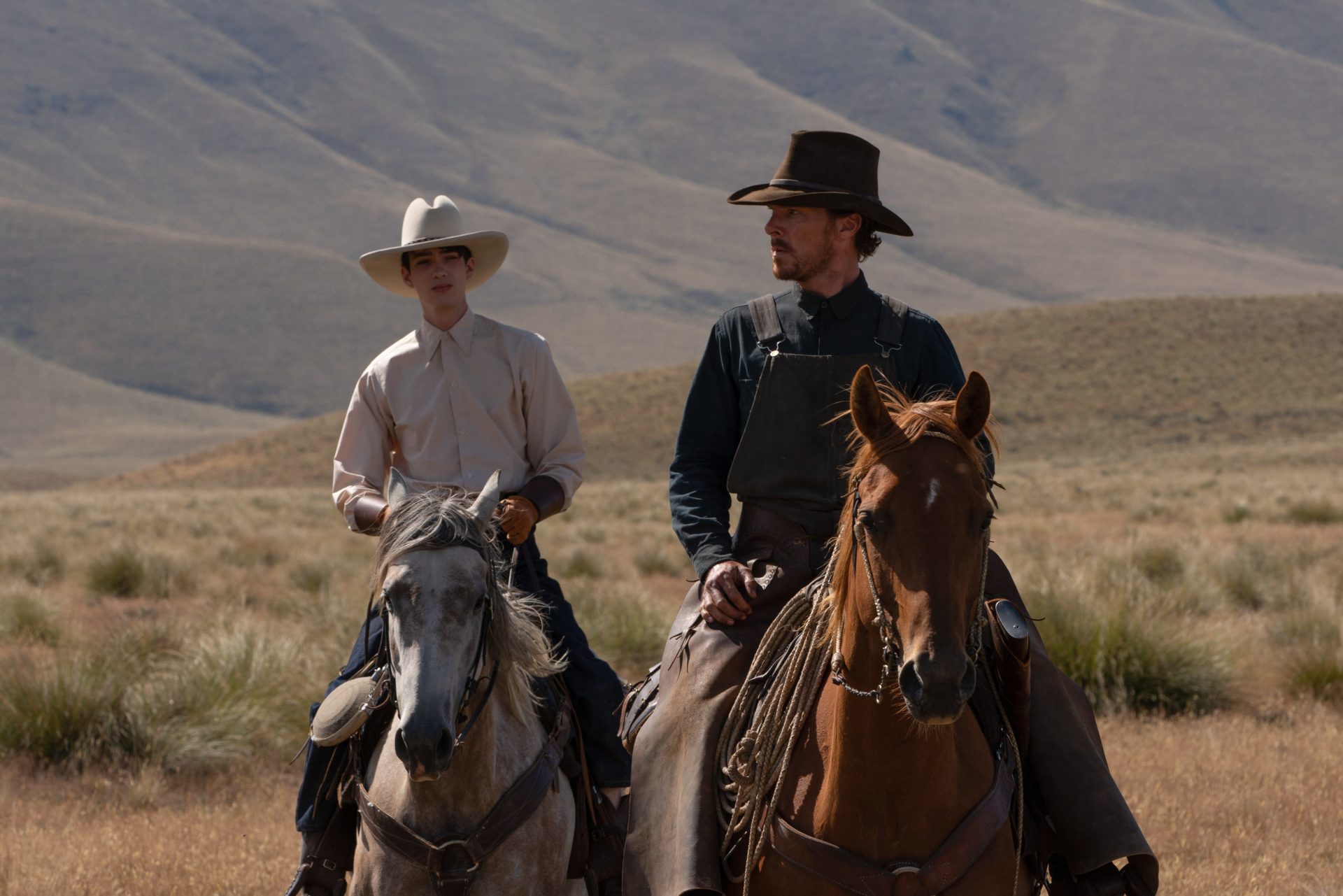 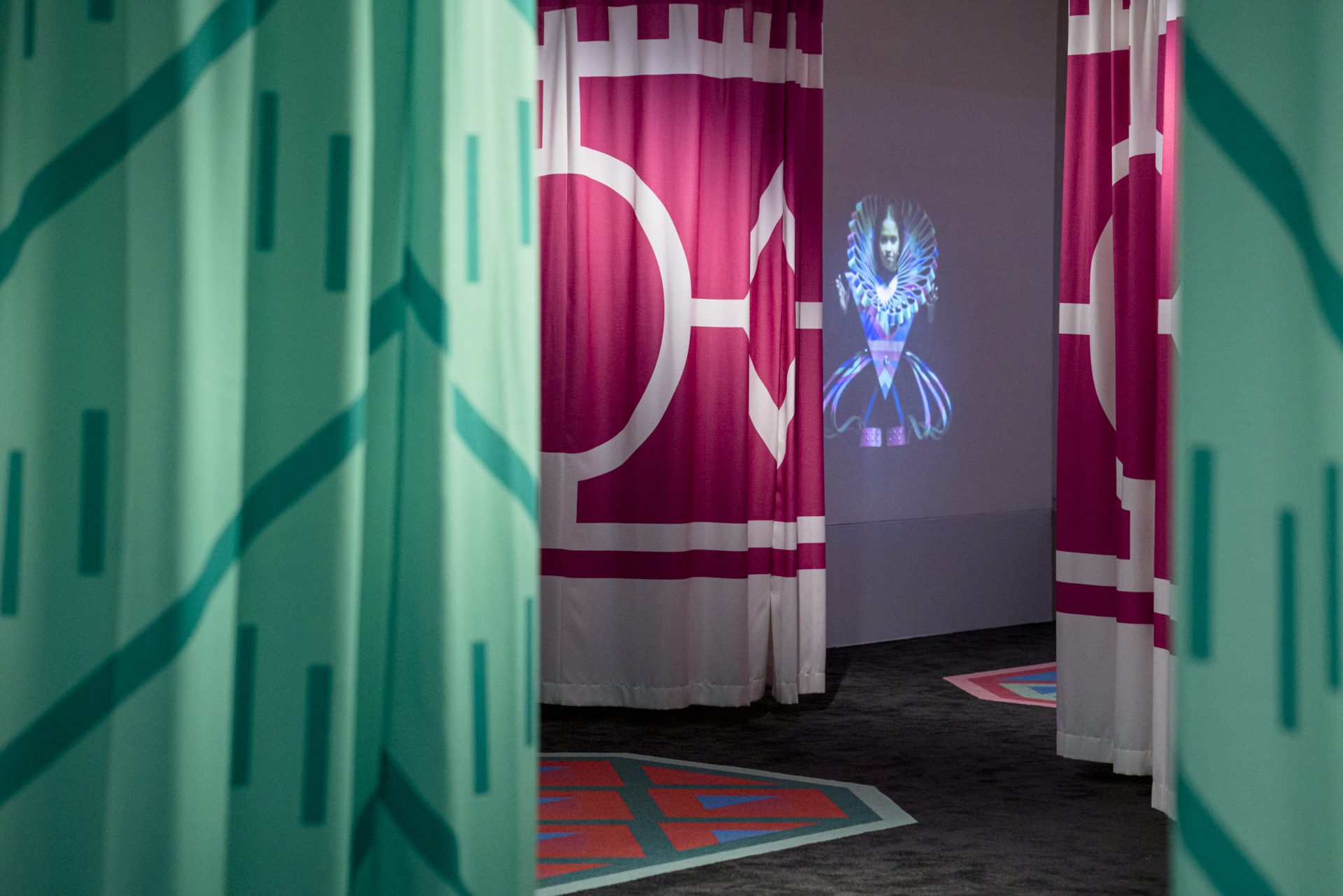 Radical Rooms: Power of the Plan

Radical Rooms: Power of the Plan is the latest exhibition from the RIBA, created through a special partnership between architect… 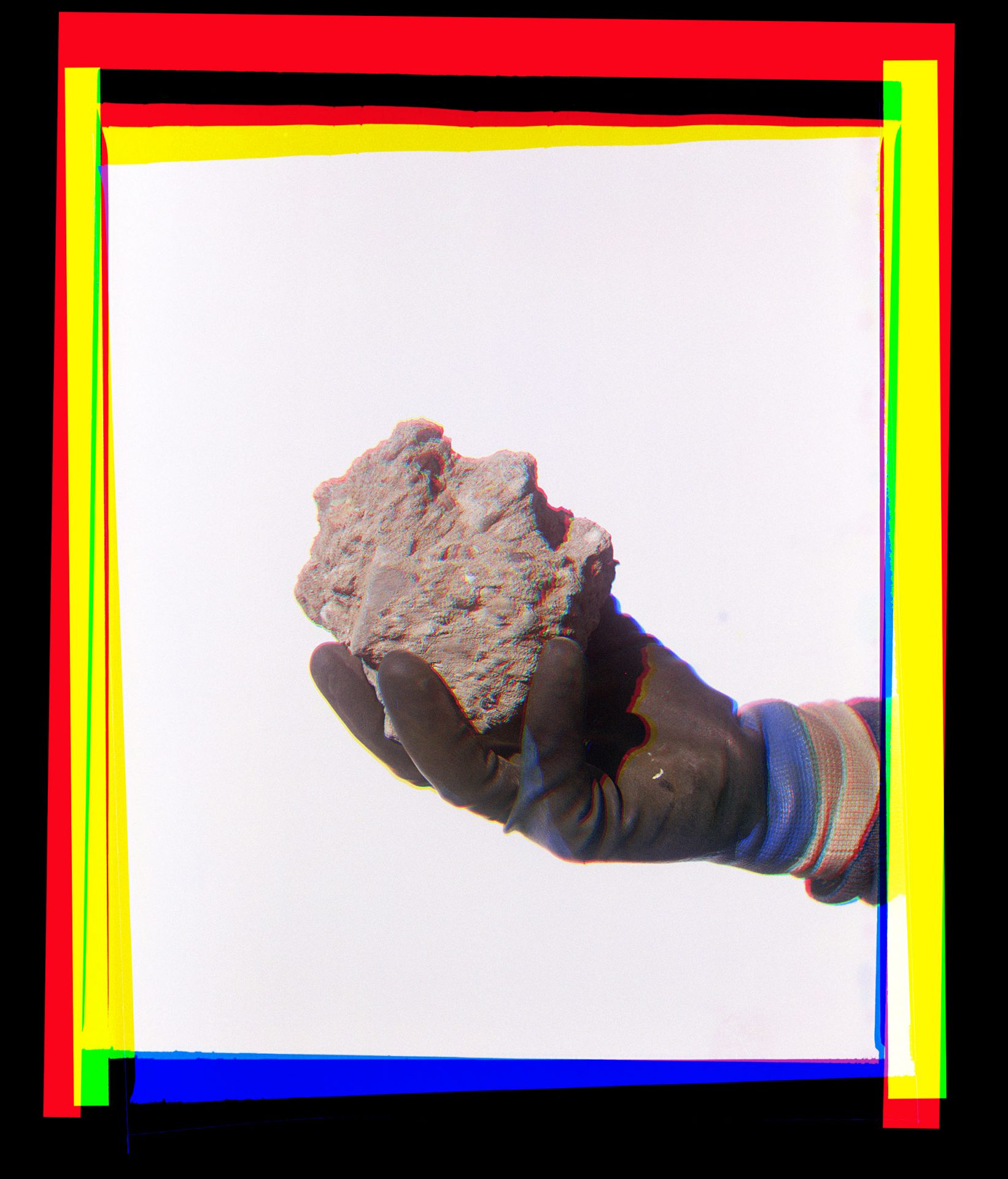 Future Archive is a bespoke publication and exhibition that gathers artworks, texts, and conversations from the Future Archive artistic research… 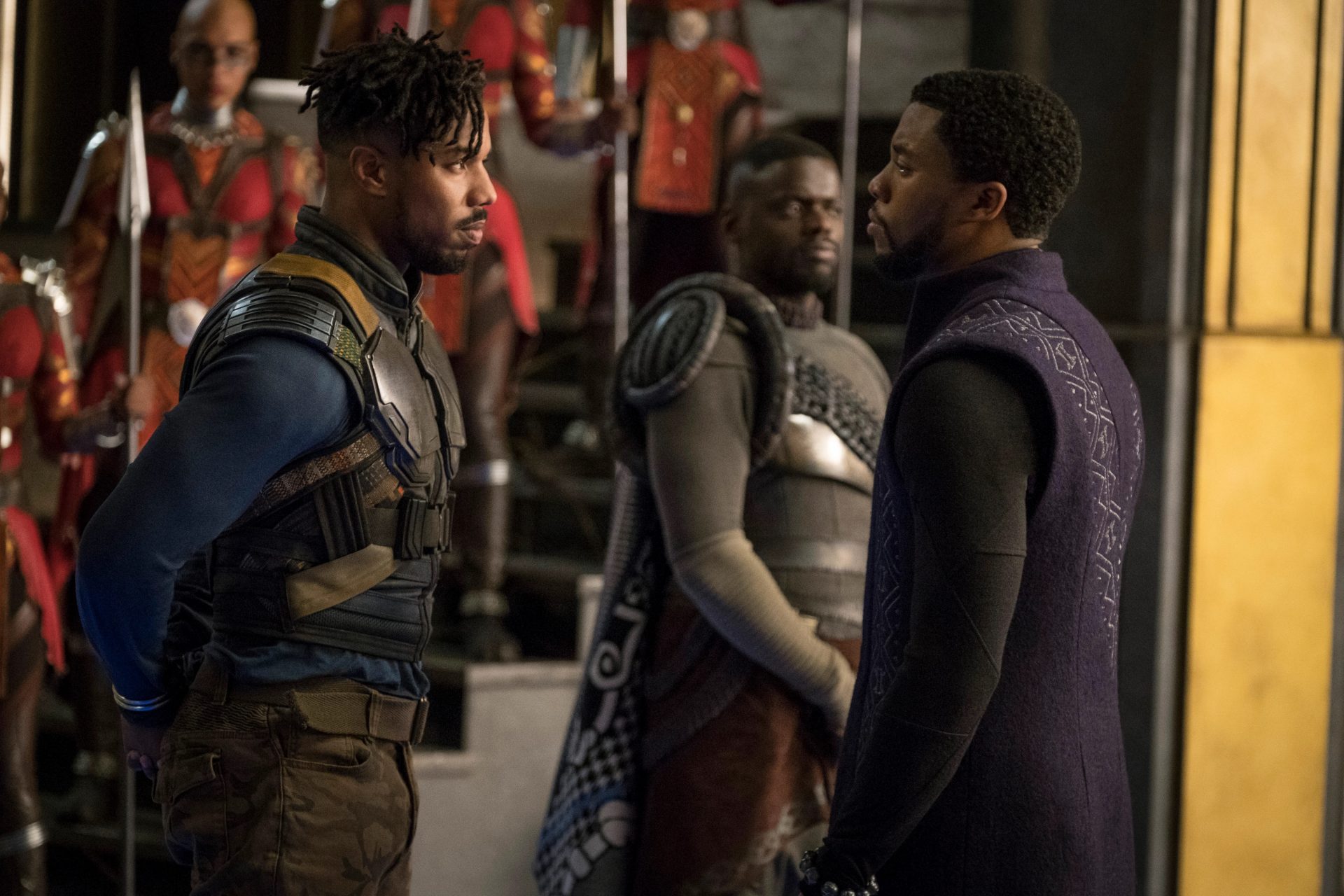 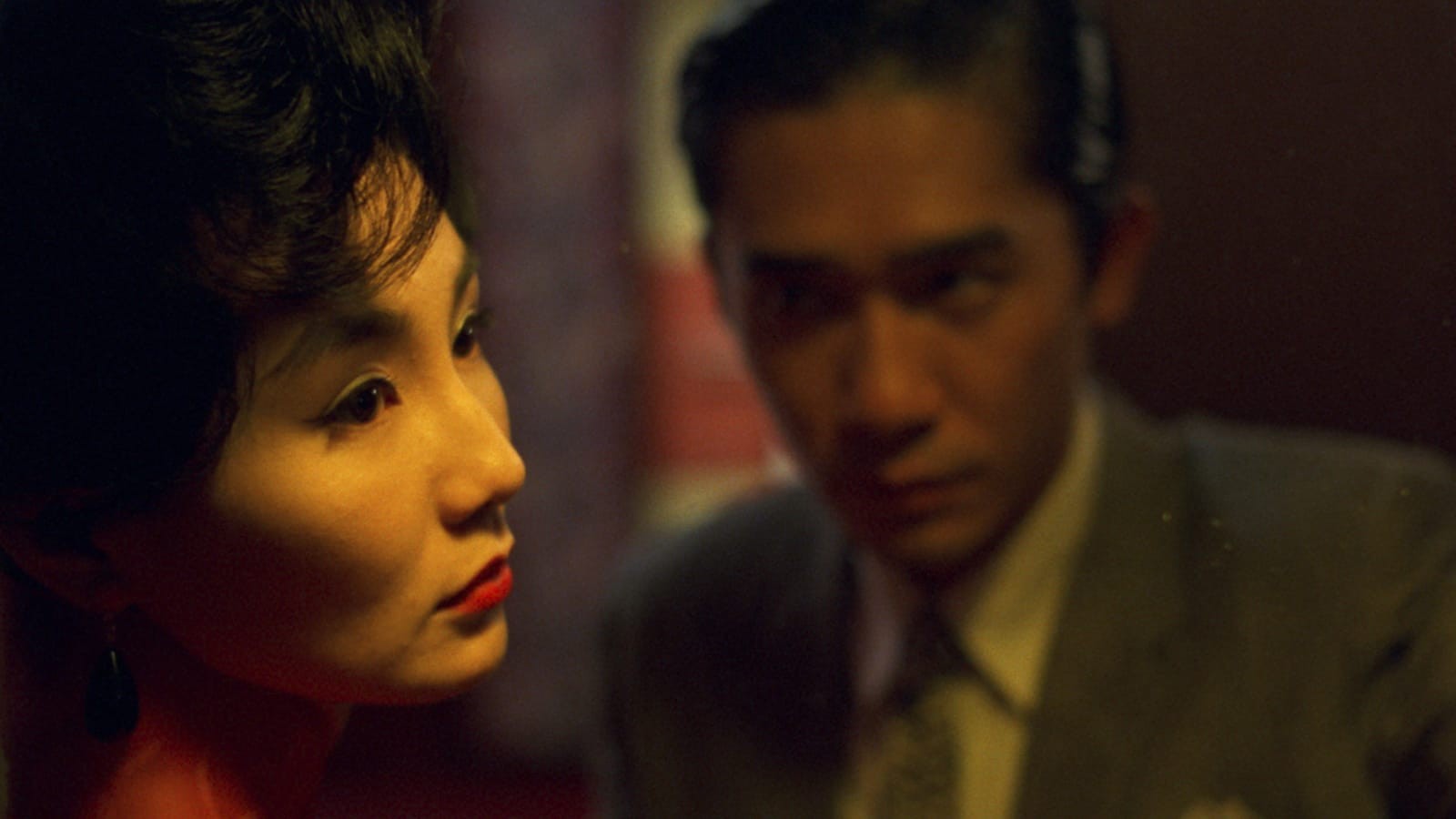 In the Mood for Love Film Screening + Q&A