This two-hour walking tour focuses on the masterplanning of Kings Cross Central that began at the end of the 20th Century, discovering the extent to which during its 13-plus years' construction period, developer Argent has acted and adapted the development to climate change. The Somers Town masterplan provides a clear contrast, not only in terms of scale and timing, but also how it has sought to act on another pressing sustainability issue - that of community. We will walk and talk together about stakeholders' actions and outcomes, no doubt praising and questioning in equal measure. 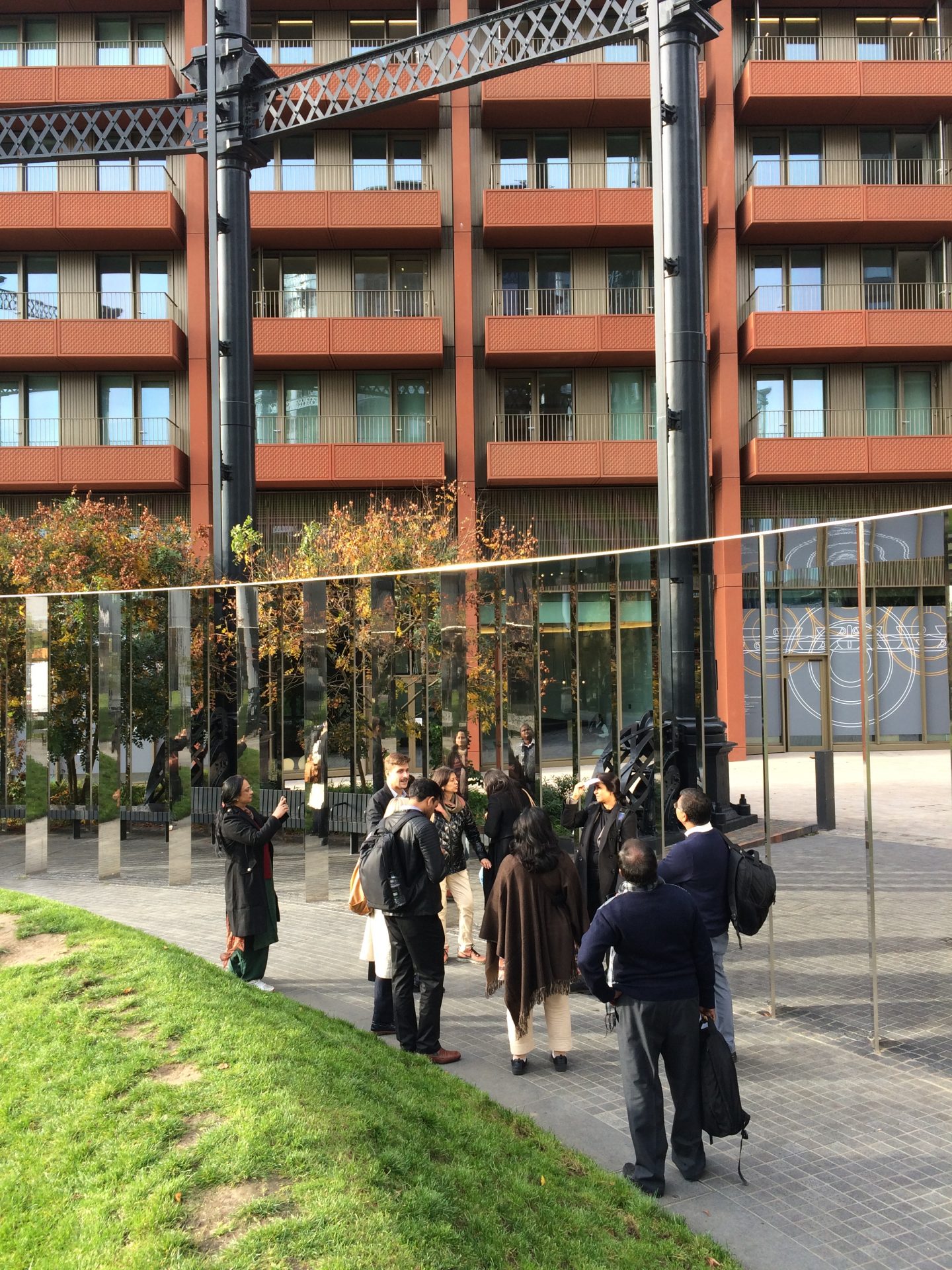 Kings Cross Central - the meeting place for the tour start is outside the German Gymnasium, 1 Kings Boulevard

The German Gymnasium, 1 Kings Boulevard (outside the restaurant's Pancras Square entrance, beside the tree)