A City for Everyone: A Beginner’s Guide to Urbanism

How do we relate to something as huge and complex as a city? How do we read a city? Increasing problems of space in urban environments have forced us to realise that solving small-scale building problems does little to improve the quality of life in a city. Czech / Japanese architect Osamu Okamura and Manijeh Verghese, Co-curator of the British Pavilion at the Venice Biennale 2021, provide a crash course in urban planning discussing many pressing issues facing current cities from suburbanisation and neglect of public space to the shrinking cities phenomenon, environmental degradation and the absence of political direction. Inspired by Okamura’s book City for Everyone, and using their respective experiences from Prague and London, Okamura and Verghese share examples of good practice to help us understand what complicated, tightly packed and fragile organisms cities are and how to make them equitable and liveable.

Osamu Okamura is an architect, a Dean of the Faculty of Arts and Architecture at the Technical University of Liberec, and a member of the Prague City Council Committee for Art in Public Spaces. He served as a member of the Committee for Development of Urbanism, Architecture and Public Spaces of the Prague 7 District Council, and worked as a curator of the Shared Cities: Creative Momentum project, and a programme director of reSITE, an international festival and conference on more liveable cities. His book City for Everyone: A Manual of Urbanism for Beginners published by Labyrint was awarded the Bologna Ragazzi Award: New Horizons 2021 for the most innovative children's illustrated book of the year. Okamura was nominated as the 2014 New Europe 100 outstanding challenger from Central and Eastern Europe by Res Publica with Google and the Visegrad Fund in cooperation with the Financial Times.

Manijeh Verghese is the Head of Public Engagement at the Architectural Association, where she is also a Unit Master of Diploma 12, a seminar leader for the AA Professional Practice for Fifth Year course, and a member of the Senior Management Team. She is currently an External Examiner at Cambridge University and is a member of the Festival Committee for London Festival of Architecture. She has worked for architecture practices including John Pawson and Foster + Partners, and has contributed to design publications such as Disegno and Icon, as well as think-tanks, books and peer reviewed journals. She also works on independent curatorial projects such as the new South Asia Gallery for the Manchester Museum in partnership with the British Museum. She is a co-founder of the practice Unscene Architecture and is the co-curator of The Garden of Privatised Delights - the British Pavilion at the 17th International Venice Architecture Biennale, which is now on display at The Building Centre in London.

Organised by the Czech Centre London 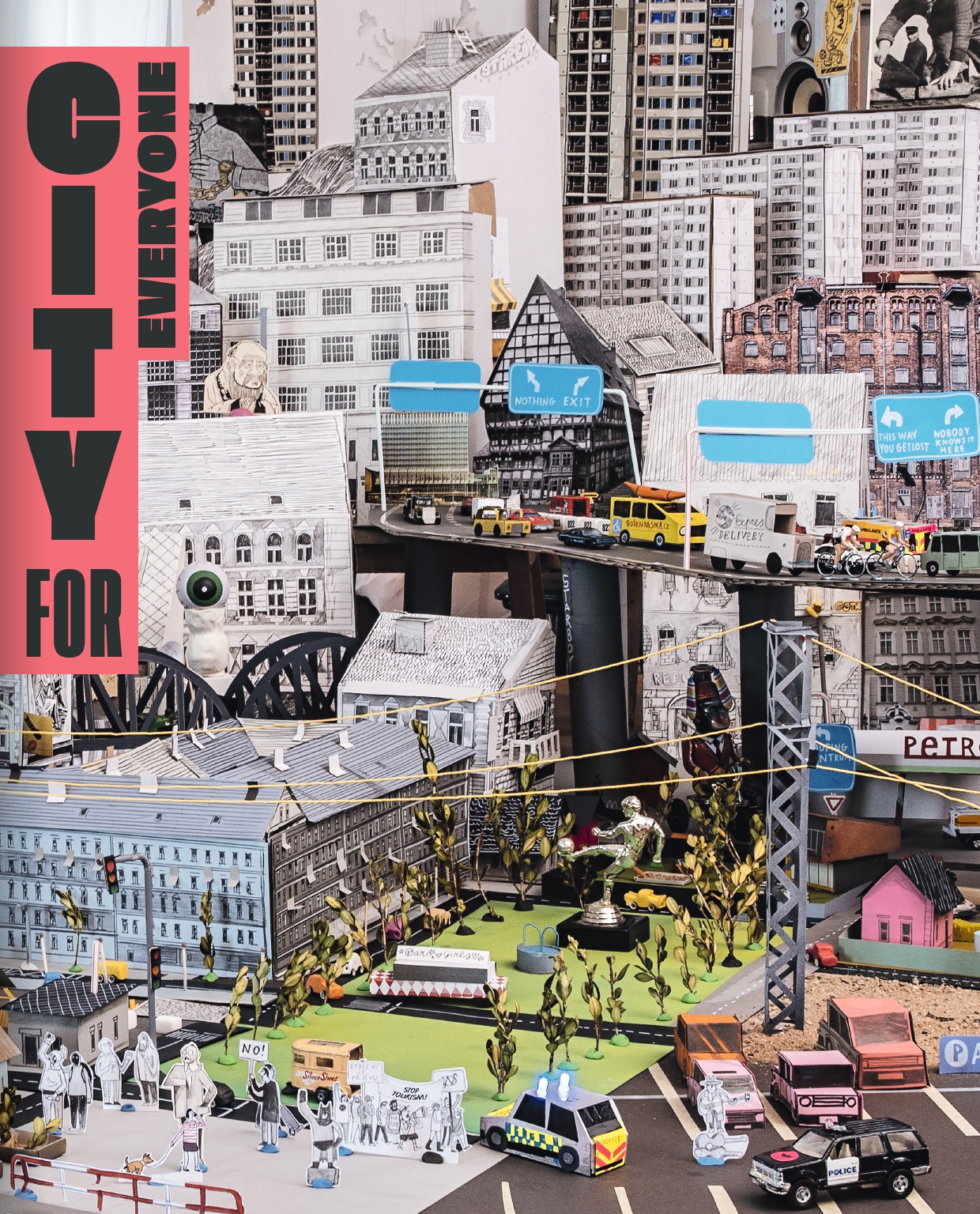 Image: City for Everyone, Labyrint 2020

Cinema at the Czech Embassy London

David Böhm & Jiří Franta: Who Tells Whom About What